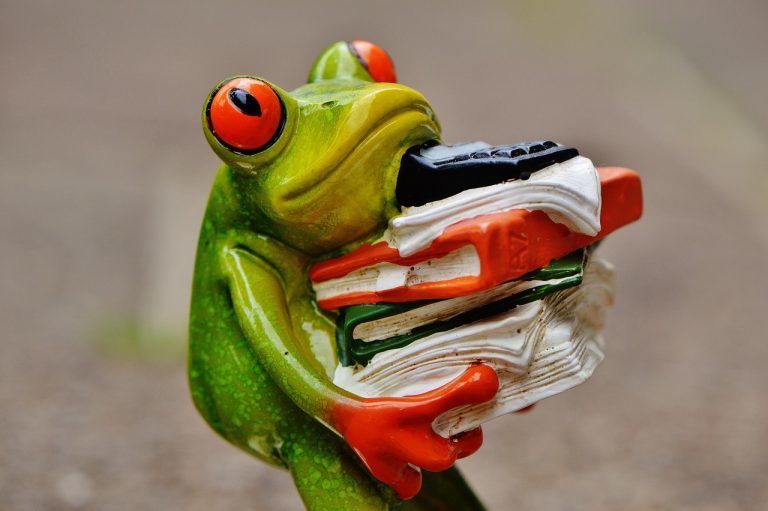 Here’s what I have learned from each of those situations:

Remote work as a contractor

Unless you want to spend a lot of time chasing business, chasing cheques, and schmoozing on the phone, you’re screwed. The vast majority of remote “employers” are really just guys with ideas that want the cheapest possible labour to see if their idea has legs. They’re not invested in the idea of building a remote workforce for any reason other than they see it as the cheapest way to get going. They’ll work the shit out of you to see if you’re good “startup material” (which really means “I have no money because nobody but me believes in my idea”) and discard you when you’re so exhausted you trip. If they have no backers, be wary. Don’t know if they have backers? Google it; Angels and VCs love to talk about who they’re backing.

I spent about 25% of my time actually working and the rest of the time doing these tasks in no particular order:

Remote work in a non-remote company

This situation was a little better because I was actually paid a living wage and benefits. However, the company I worked for did not like – nor want – remote workers. I was hired under the condition that I move across country at some later date when it was feasible (aka, sell my house), but that time never came and we parted ways. While my in-office coworkers liked to think I was living the dream, the reality was a little different. Being a remote worker in a company bereft of a single iota of remote culture is not cool. It simply makes you that weird outsider guy that nobody ever remembers to communicate with. I was easily the least informed employee of that company.

My experience there can be summed up in these points:

Remote work in a remote company

This is the position where everything mostly falls into place. I work where I live with about 100 other people who work where they live. The company was built from the ground up to be a remote company with employees which shows a rare level of commitment from the C-level execs. When a company sets out to deliberately be a distributed company, the playing field levels tremendously. For example:

The bottom line here is that there’s nobody skating by (I don’t think). Once you strip away all the normal office interaction, you’re really only as good as your last commit or your last ticket resolution. The base merits of your submitted work comprise virtually all of your value to the company. There are very few opportunities for your personality to intervene, either positively or negatively, in people’s impressions of you. To have your work value almost solely judged on your actual work is really liberating for me. I know I am not the best at anything, but I think I am pretty good at a lot of things and I’ve always felt that my imperfect work at least brings utility to the table. It does something, and it’s something useful.

Meritocracies are fragile things, however. There are many ways they can go wrong. Taken to its extreme, a meritocracy can make a workplace unsustainably competitive with people striving to outdo and possibly sabotage each other for rankings. Even the definition of a merit is a moving target between disciplines as there are almost no universally agreed upon traits which are considered advantageous across the board.

There are many more nuances to remote work other than “I don’t have to wear pants” and before becoming involved in any remote company, it pays to do your homework on the company and to also evaluate whether you can make it on your work alone.